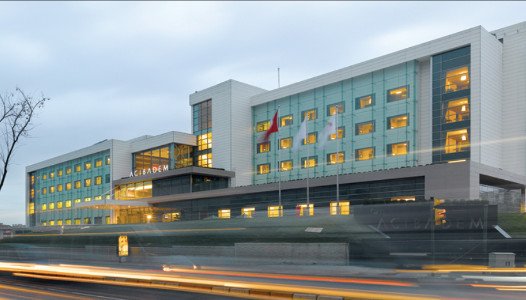 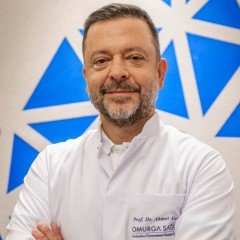 Ahmet Alanay MD is a spine surgeon treating both adult and pediatric spinal disorders. He graduated from Ankara University Faculty of Medicine in 1988. He completed his residency in Hacettepe University, Department of Orthopedics and Traumatology from 1991 to 1996. He started his career as an assistant professor in the same department and became an associate professor in 2002 and a professor in 2007. He also completed a fellowship program on spinal deformities at University of Kansas Medical Center and was a visiting professor from 2005 to 2006 in UCLA School of Medicine.

Dr. Alanay established the Comprehensive Spine Center at Acibadem Maslak Hospital in 2013. Since then, he is the medical director of the center and is also a faculty member at Acibadem University School of Medicine. Each year, with his team, he treats over 2500 outpatients, operates approximately 200 patients and publishes more than 20 peer-reviewed publications in high-ranking international journals along with numerous national and international presentations at scientific meetings.

Dr. Alanay is an active member of medical associations including American Academy of Orthopaedic Surgeons, Scoliosis Research Society, North American Spine Society, Spine Society of Europe and many others. He was a member of the Board of Directors of Scoliosis Research Society between 2014 and 2016, where he still serves in the Education Committee and Safety & Value Committee. He was also in the executive committee of Spine Society of Europe between 2006 and 2012.

Dr. Alanay has been the pioneer of Vertebral Body Tethering surgery in Europe and has received many national and international honors and awards for his scientific studies. He personally contributes to the training of surgeons through the courses he organizes in all around the world.

He has been a founding member of the European Spine Study Group. 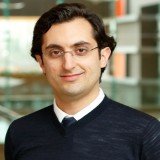 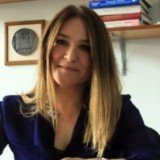 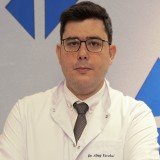 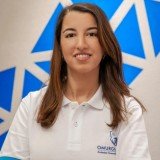