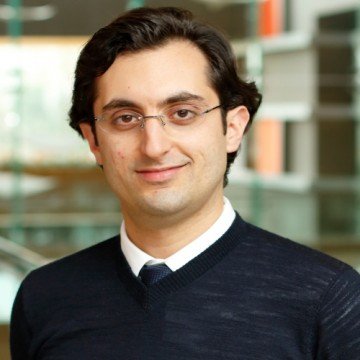 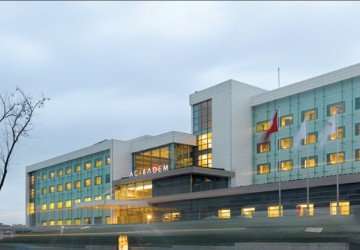 Caglar Yilgor MD is a spine surgeon treating both adult and pediatric spinal disorders. He obtained his medical degree in 2007 at Hacettepe University in Ankara, where he also completed his residency in 2012 at Department of Ortohpedics and Traumatology. During his training, he was a visiting doctor at University of Perugia in 2009. While he was there, he also followed a fellowship program at “Let People Move” Biomechanics Laboratory.

After finishing his Obligatory Medical Civil Service, he followed a combined neurosurgical and orthopedic spinal surgery program from 2014 to 2016 at Acibadem University Maslak Hsopital, Comprehensive Spine Center. After completing the program he joined Dr. Ahmet Alanay’s team. He started his academic career as an assistant professor at Acibadem Mehmet Ali Aydinlar University, School of Medicine in 2014 and became and Associate professor in 2018. Currently he is the director of the spine fellowship program at Comprehensive Spine Center.

Dr. Yilgor is an active member of medical associations including Scoliosis Research Society, Spine Society of Europe, AO Spine and many others. He has published many scientific articles, authored several book chapters and presented his research both nationally and internationally at scientific meetings. He is an associate member of AOSpine Knowledge Forum Deformity (SKFD) and is a reviewer for various scientific journals. He has received numerous national and international awards, including Best Paper and Academic Achievement Awards.

He is an active member of European Spine Study Group since 2014.